Athletic competitions taking place at the Lansing School District will take place without spectators this week.

The decision comes as the school district shifted to virtual learning for the week out of caution due to rising COVID-19 numbers in the region.

Lansing School District communications director John McGraw said the district will play things by ear for the future in regards to having spectators at events. 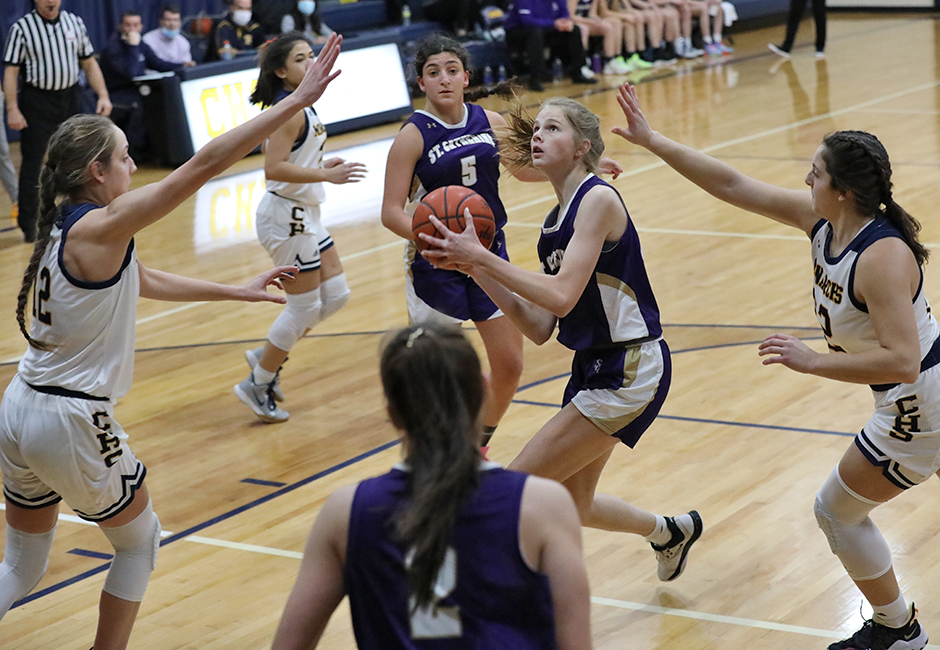 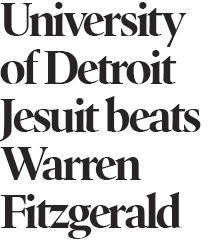 Sonny Wilson tossed aside early frustrations to make sure University of Detroit Jesuit would end its two-game losing streak, scoring 12 of his 20 points during the fourth quarter for a 52-43 win over Warren Fitzgerald on Tuesday.

Fitzgerald (3-2) once again showed it could play against the state powers, pushing River Rouge to the limit before a 61-59 season-opening loss Dec. 14, then playing U-D Jesuit even (30-30) with 6:38 remaining in the second half.

Wilson had trouble finishing at the basket, making just 4-of-13 shots from the field while not getting to the free-throw line.

Wilson then made 10-of-10 free throws, also attacking the basket and scoring a layup during the game-ending 22-13 run.

U-D Jesuit improved to 4-2 while playing without four players, including its sixth man due to COVID-19 issues.

> Continue reading at The Detroit News 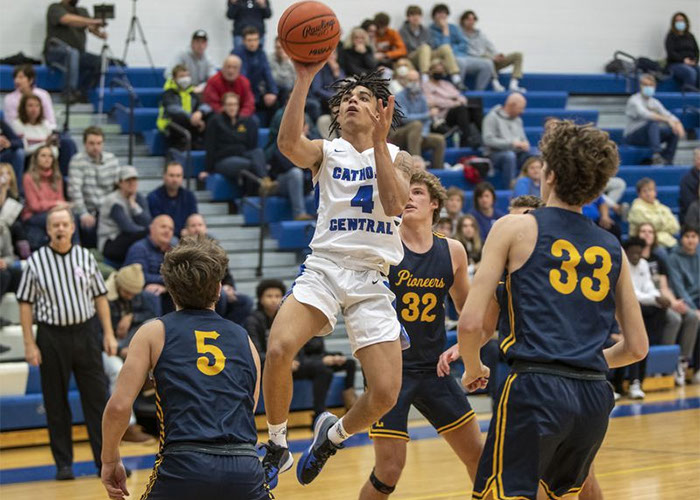 Grand Rapids Catholic Central’s boys basketball team has picked up right where it left off last season when the Cougars won the Division 2 state championship. The Cougars have opened the season

with four-straight victories after defeating East Grand Rapids 69-34 Tuesday. Catholic Central did it from the outside, draining seven three-pointers. 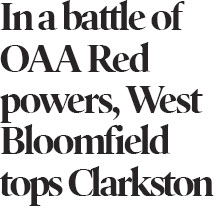 So far in her young high school career, Summer Davis has had some great nights on the hardwood. On Tuesday, she had one of her best.

Davis, a sophomore guard, scored a career-high 31 points to help lead West Bloomfield (7-1) to an 80-65 win over Clarkston (2-3) in a battle of two teams expected to be at the top of the Oakland Activities Association Red Division.

The Hope College commit scored a career-high 33 points and outscored WLN by herself in a 74-24 victory. 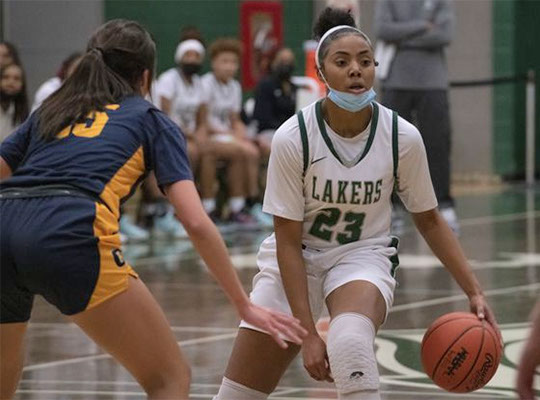 West Bloomfield’s Summer Davis (23) brings the ball down court on Tuesday against Clarkston.

New Boston Huron and Gibraltar Carlson are less than 10 miles apart. That kind of proximity makes it nearly impossible for there to be any secrets between the two schools. > Continue reading at The Monroe News 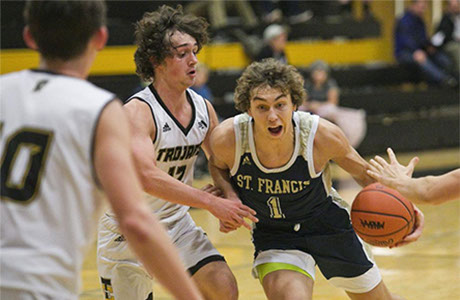 Oh, if only this could happen on a football field. Well, basically it did.

Wyatt Nausadis’ game certainly had an aspect of mythology to it. The Gladiator asserted himself time and time again to the tune of a game-high 31 points. > Continue reading at the Traverse City Record-Eagle