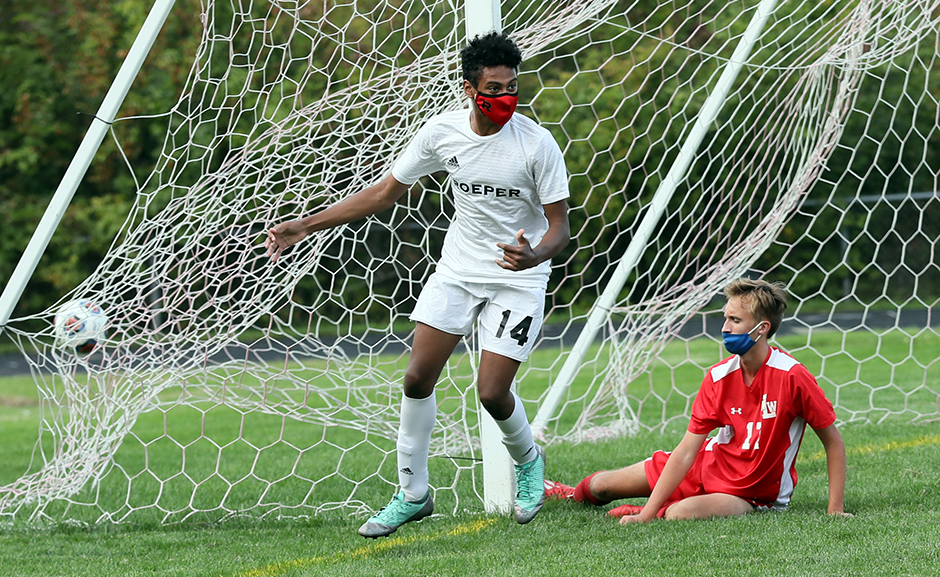 Roeper took the lead on a goal by Yasir Yuhas early in the second half. Lutheran Northwest fought back later in the half with two goals to take a 2-1 halftime lead. 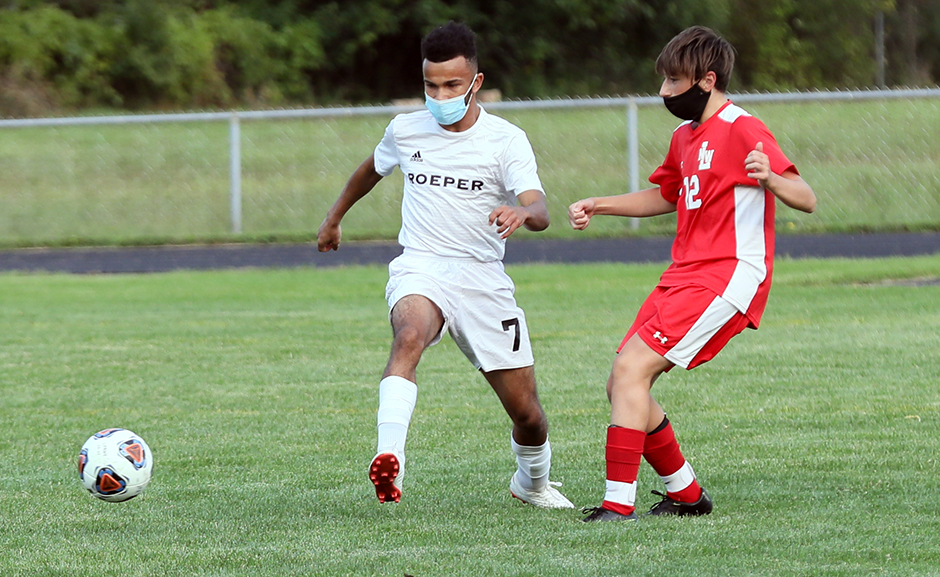 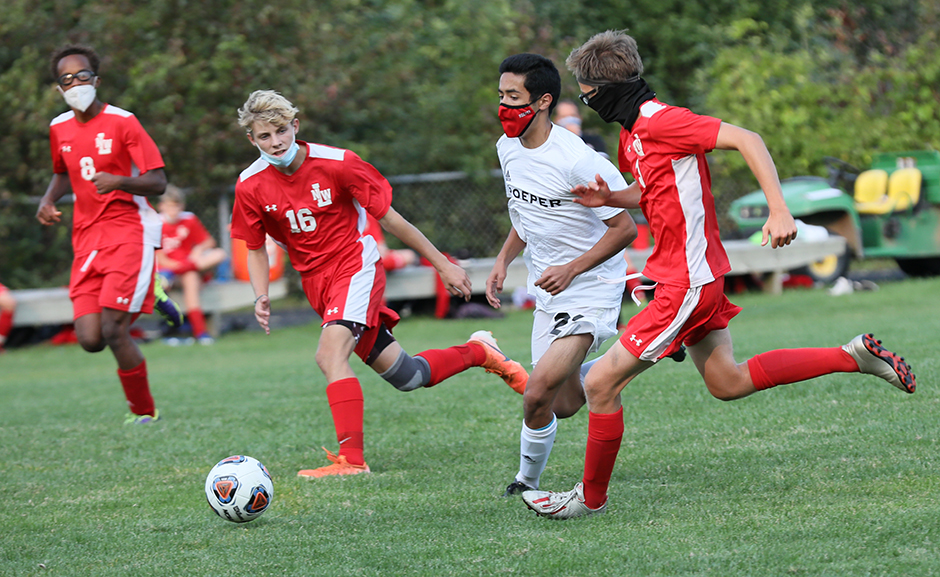 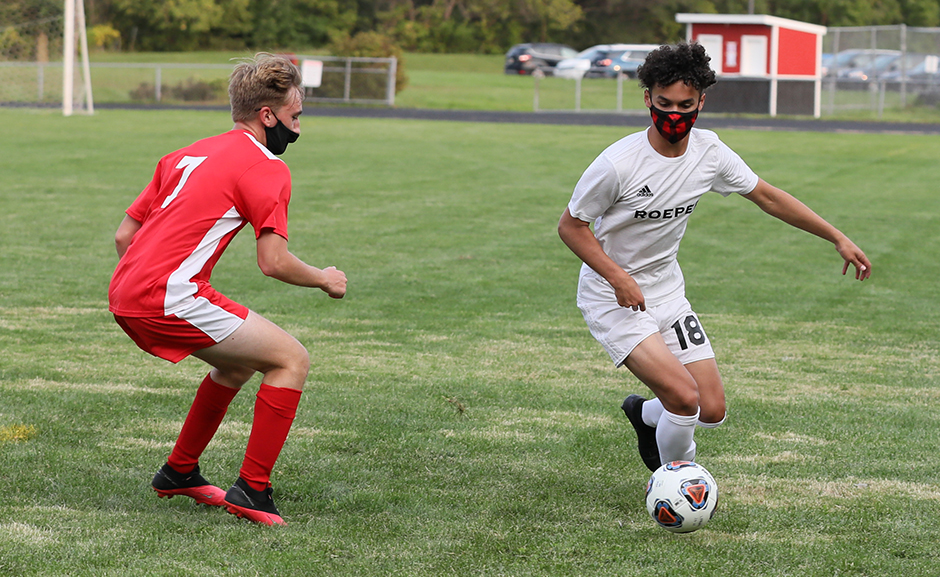